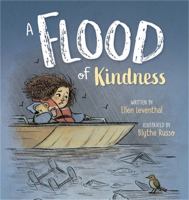 A flood of kindness / Leventhal, Ellen

As Charlotte watches her home and town being destroyed in a flood she sadly laments her loss, but in the midst of her anguish she soon discovers the power of healing through kindness. 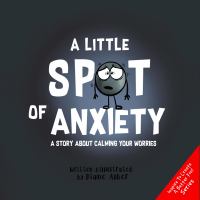 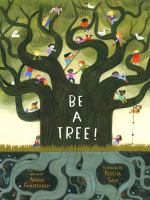 Be a tree! / Gianferrari, Maria

Compares the structures and functions of trees to human bodies, shows the interconnectness and dependence of trees in a forest, and urges readers to communicate, share, and care for one another. Includes notes on the anatomy of a tree, ways to help save trees, and how to help in one's community. 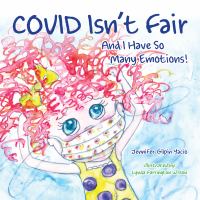 COVID isn't fair : and I have so many emotions! / Wilson, Lynda Farrington
COVID is not fair
This book honestly explains the emotions kids may be going through and gives simple suggestions for ways to acknowledge and deal with each one. A must for any family finding it challenging dealing with the constraints of staying safe during the coronavirus pandemic. 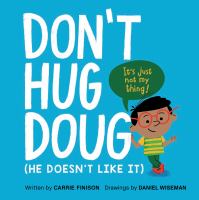 Don't hug Doug : (he doesn't like it) / Wiseman, Daniel
Do not hug Doug
Doug doesn t like hugs. He thinks hugs are too squeezy, too squashy, too squooshy, too smooshy. He doesn t like hello hugs or goodbye hugs, game-winning home run hugs or dropped ice cream cone hugs, and he definitely doesn t like birthday hugs. He d much rather give a high five--or a low five, a side five, a double five, or a spinny five. Yup, some people love hugs; other people don't. 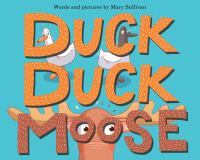 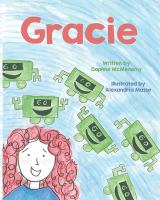 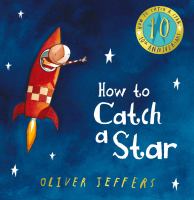 How to catch a star / Jeffers, Oliver

Tells the tale of a boy who loves stars and decides to capture one of his own. 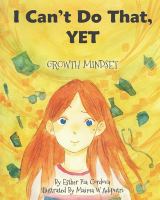