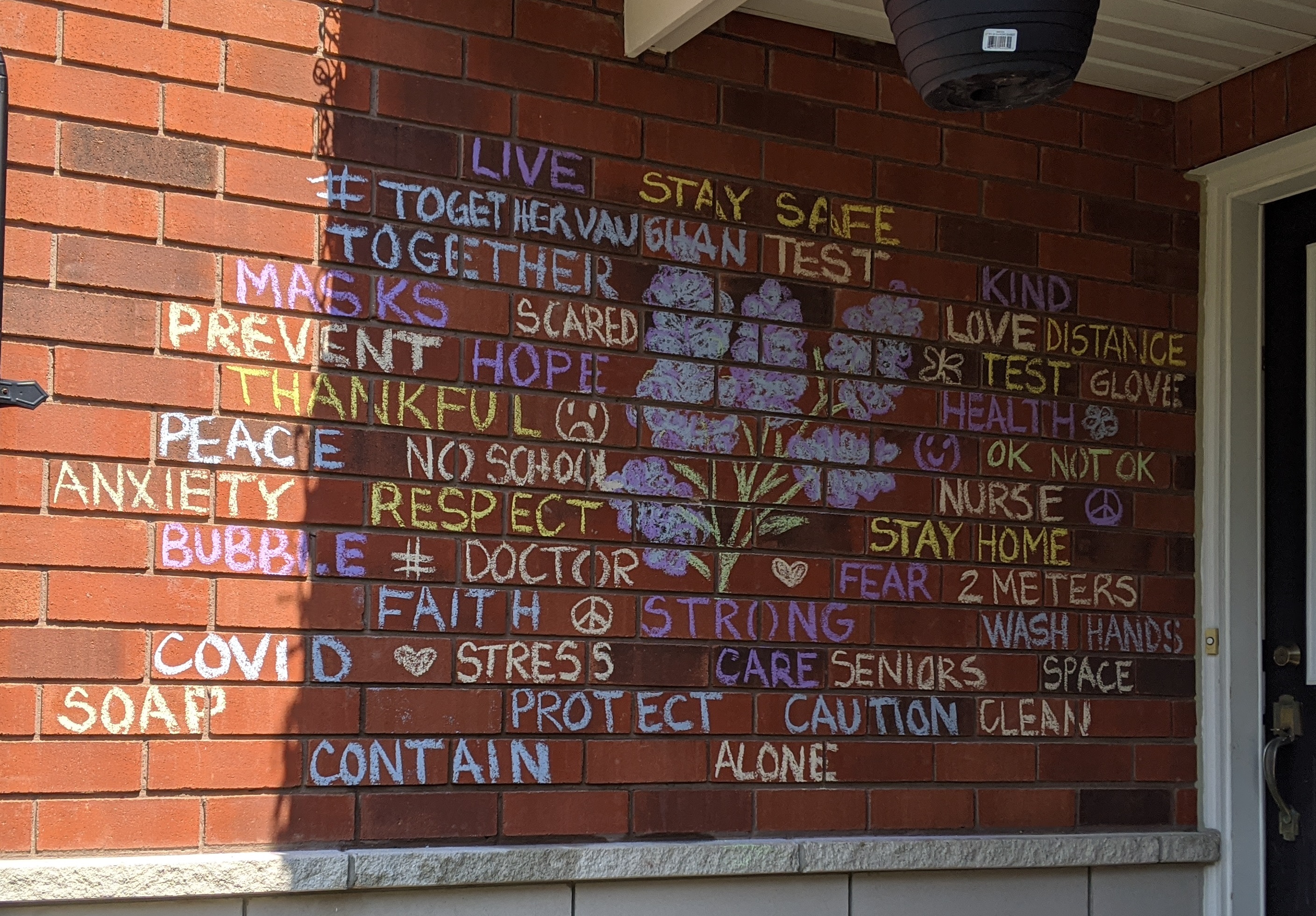 Angela, from Pierre Berton Resource Library, and her daughters Maya and Kara, created this beautiful wall chalk art outside their homes to express their gratitude and thoughts on COVID-19. #TogetherVaughan

I’ve been thinking a lot about what community means. How do we define community? What brings communities together during times of hardship?

I’ve seen a lot of people uniting for the greater good lately. From demonstrations of appreciation for frontline workers in the fight against COVID-19, to peaceful protests against systemic anti-black racism and police violence. Our communities refuse to back down. We are strong, resilient, and we won’t stop fighting for justice.

END_OF_DOCUMENT_TOKEN_TO_BE_REPLACED 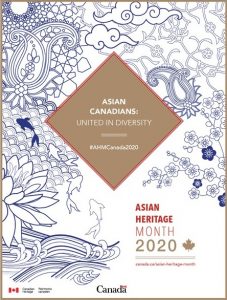 Did you know that May is Asian Heritage Month in Canada? Heritage months can be a controversial subject — after all, shouldn’t we be celebrating the achievements, history, and culture of these groups all year? We should, but unfortunately, we often don’t. For some, the heritage months help to draw attention to the accomplishments of minority groups, while others fear that heritage months send the wrong message — that this history can be forgotten about after the month is over. Certainly, it’s not a perfect solution to making our knowledge of Canadian history less white male–focused, but it can help shine a light on people whose achievements haven’t received the recognition they deserve. To that end, the City of Vaughan holds the annual InSpirit Festival in May, offering arts and cultural programming. This year the festival has gone virtual, and will include Cantonese music on May 28 with Natalie Wong and Eric Laurent and a Bolly Concert on May 31 with musical duo Hasheel and Tej Hunjan. More details can be found on the City’s website. END_OF_DOCUMENT_TOKEN_TO_BE_REPLACED