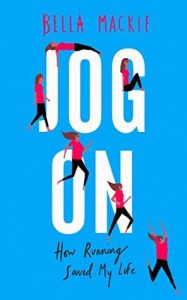 Whether you’ve been hitting the trails or pounding the pavement, it’s gotten plenty warm enough that you’ve probably noticed the uptick in the number of runners out and about – perhaps you’re one of them yourself! I’m a bit of an unlikely candidate to be writing this post; personally, running has never been my sport of choice (give me a pool or a clean lake any day of the week!) but 2020 made me turn to it more as basically my only consistent option for cardio that also allowed me to not feel guilty about being physically outside of the house. So for all the rest of you who also either 1) do what is known as running, but kind of hate it and don’t really think of yourself as part of the group that would call themselves “runners” per se; or 2) find the very thought of running intimidating and why would anyone do that to themselves – you’re in good company! Which means, if I could learn to not hate my runs – sometimes even enjoy them and think of them as fun (and I’m not even dripping with sarcasm here) – I’m going to go ahead and make this irresponsible claim: you can too. Thank you for coming to my TED talk*. Don’t hold me to it and don’t hold me responsible for whatever happens.

Now that we’ve established running’s wonderful and all, let’s take a look at how you can get started, run faster or for longer distances, or otherwise get inspired to think of running from a different perspective. I’ve also got some alternative titles for those of us who might have tender knees and joints, or just might otherwise not be up for running but would still love to hit up the trails and go for a hike!

END_OF_DOCUMENT_TOKEN_TO_BE_REPLACED 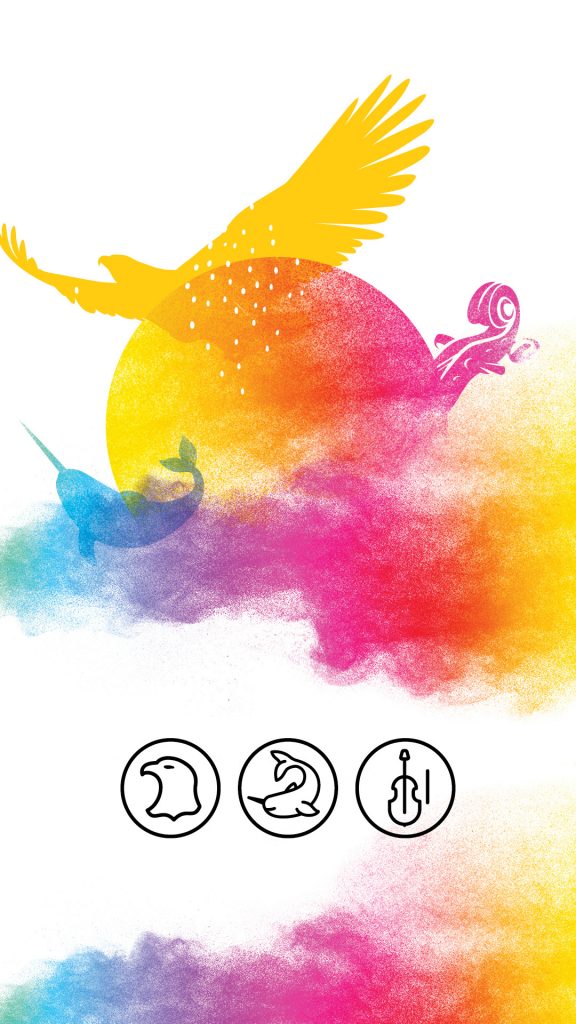 June is National Indigenous History Month, a celebration of the diverse histories, heritages, and present lives of Canada’s First Nations, Inuit, and Métis communities. “The Government of Canada recognizes the importance and sacred nature of cultural ceremonies and celebrations that usually occur during this time”, as per the official government website. But just as we at the library were preparing resources to celebrate this month, our country was rocked with a gruesome discovery: the bones of 215 children buried beneath the Kamloops Indian Residential School. A horrifically apt reminder from the universe of our dark history, lest it be forgotten amidst the celebrations.

I just finished reading Days Without End by Irish writer Sebastian Barry, a Civil War-era novel that is not shy of relating the atrocities committed by colonists in pursuit of an expanding frontier. The 1860s seem a different world but, in the grand scheme of human civilization, it was basically yesterday. We might like to think we’ve progressed beyond the horrors of the past, but the damage done to Indigenous communities lingers today. The last residential school was closed in 1996, to put that into context. And though we’ve finally scrapped the schools, Indigenous children make up 30% of the population of children in foster care. Our country has an actual human rights crisis on its hands regarding Missing and Murdered Indigenous Women (MMIW). The road to reconciliation is long, and we’re not even close to the end (as of writing this, neither the British Crown nor the Catholic Church has officially recognized their devastating roles in the residential school system).

As part of National Indigenous History Month, the Canadian government is promoting #IndigenousReads, in hopes “to encourage reconciliation by increasing Canadians’ understanding of Indigenous issues, cultures, and history”. Publishers Weekly recently put out an interview with a handful of Canadian and American booksellers and publishers regarding Indigenous literature, highlighting the particular benefit of storytelling in “the reimagining of [Indigenous] lives through the storytelling of contemporary Indigenous authors.” The interview is a hopeful one; with the public interest in social issues growing, publishers are more likely than ever to promote (and seek out) Indigenous voices. And even better news: these titles sell well, proving public interest in the subject and thus encouraging even more Indigenous publications.

END_OF_DOCUMENT_TOKEN_TO_BE_REPLACED 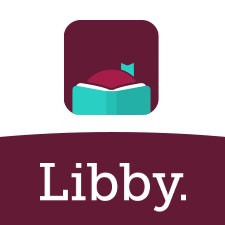 If you’ve never given audiobooks a try before, it’s never been easier than it is today. While we do still have CD audiobooks in our collection, smartphone apps like Libby and Hoopla make it so easy to find and borrow digital audiobooks, right from the comfort of your own home!

So, if you’ve never listened to audiobooks, should you start? Well, I won’t tell you that you should listen to audiobooks – good old-fashioned print books are pretty great and there’s a lot to be said for ebooks too – but I will tell you about a few types of books that I personally often choose to consume as audiobooks rather than print books. For each of the three types I consider, I’ll suggest a few audiobooks that I’ve really liked and that you might too!

Before I give my suggestions, here are some details on our digital audiobook collections and how to access them. Skip ahead for my picks if you already know how to use Libby and Hoopla! So, for each of the audiobooks I’ve listed below I’ve provided links to the OverDrive or Hoopla pages, but personally I find it easiest just to search and borrow audiobooks directly in the Libby app (for iPhone/iPad or Android) for OverDrive content or in the Hoopla app (for iPhone/iPad or Android). You can find an instruction sheet for using OverDrive/Libby here and one for Hoopla here. If you’d prefer watching a video with instructions, you can watch a YouTube video for OverDrive/Libby here and one for Hoopla here. One thing worth pointing out is that only one person can borrow a particular OverDrive audiobook or ebook at a time, so sometimes there are waiting lists for OverDrive content. In the Hoopla app, there are Flex Borrows that are one-borrower-at-a-time and there are Instant Borrows that you can borrow without ever having to wait. Currently VPL patrons get ten Hoopla Instant Borrows per calendar month. We have audiobooks and ebooks for adults in both the Libby and Hoopla apps, but nearly all of our children’s and young adult audiobooks and ebooks are available through Hoopla. We also have French language digital audiobooks and ebooks for people of all ages available through Cantook Station. So, with all those technical details out of the way, here are three categories of books I often choose to listen to as audiobooks rather than read in print.