For the last few months, many people, even the most avid readers, have been having trouble picking up a book and getting through more than a few pages before their minds start to wander. My colleague Kasey wrote about this recently and I can certainly relate.

One way that I have been coping with the anxiety of these uncertain times, besides my weekend stress baking, is reading more romance novels. Romance is often considered an escape. It tends to be about regular people living their lives, and you know there will be a happy ending, whether it’s happily ever after or happy for now. There’s something comforting about that, and even the predictability of the story lines can be reassuring – you know what’s likely to happen but you get invested in the characters and you continue the story to its satisfying conclusion. END_OF_DOCUMENT_TOKEN_TO_BE_REPLACED

END_OF_DOCUMENT_TOKEN_TO_BE_REPLACED 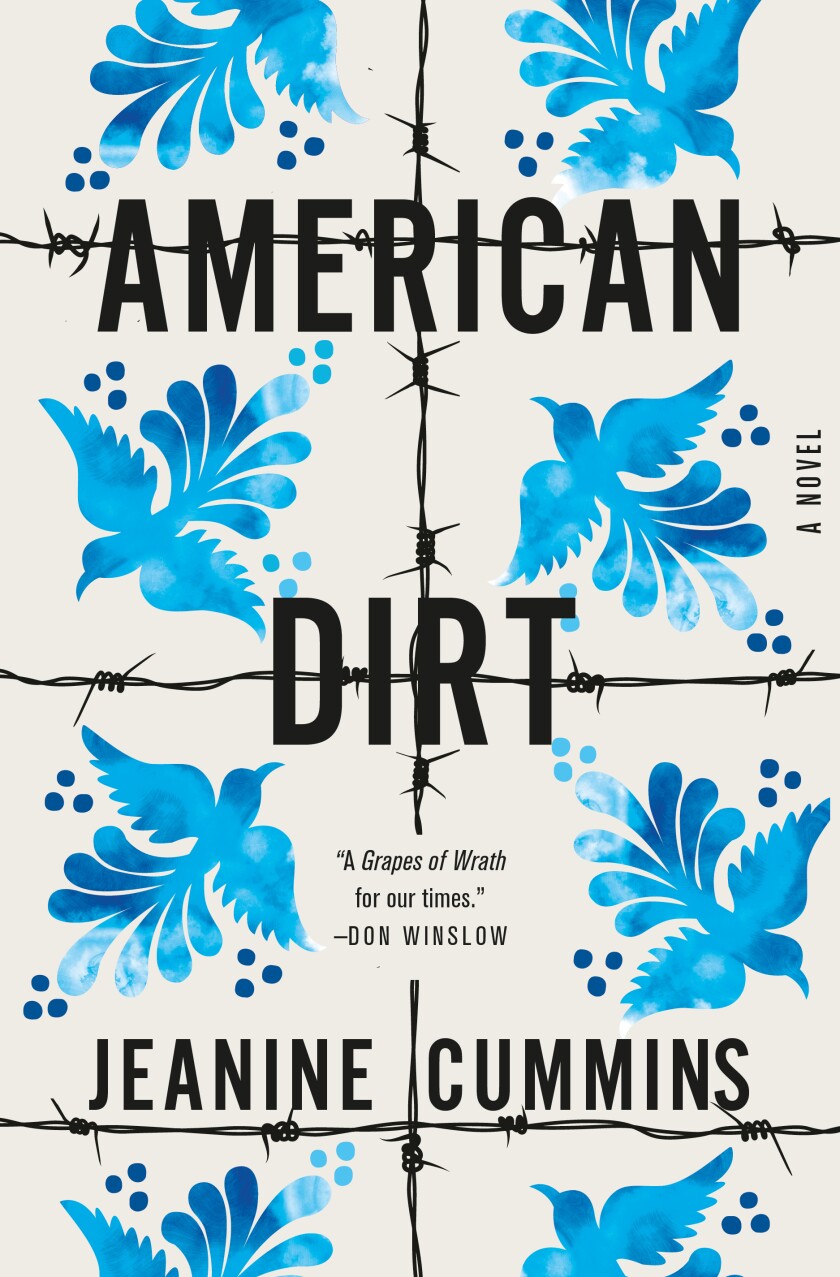