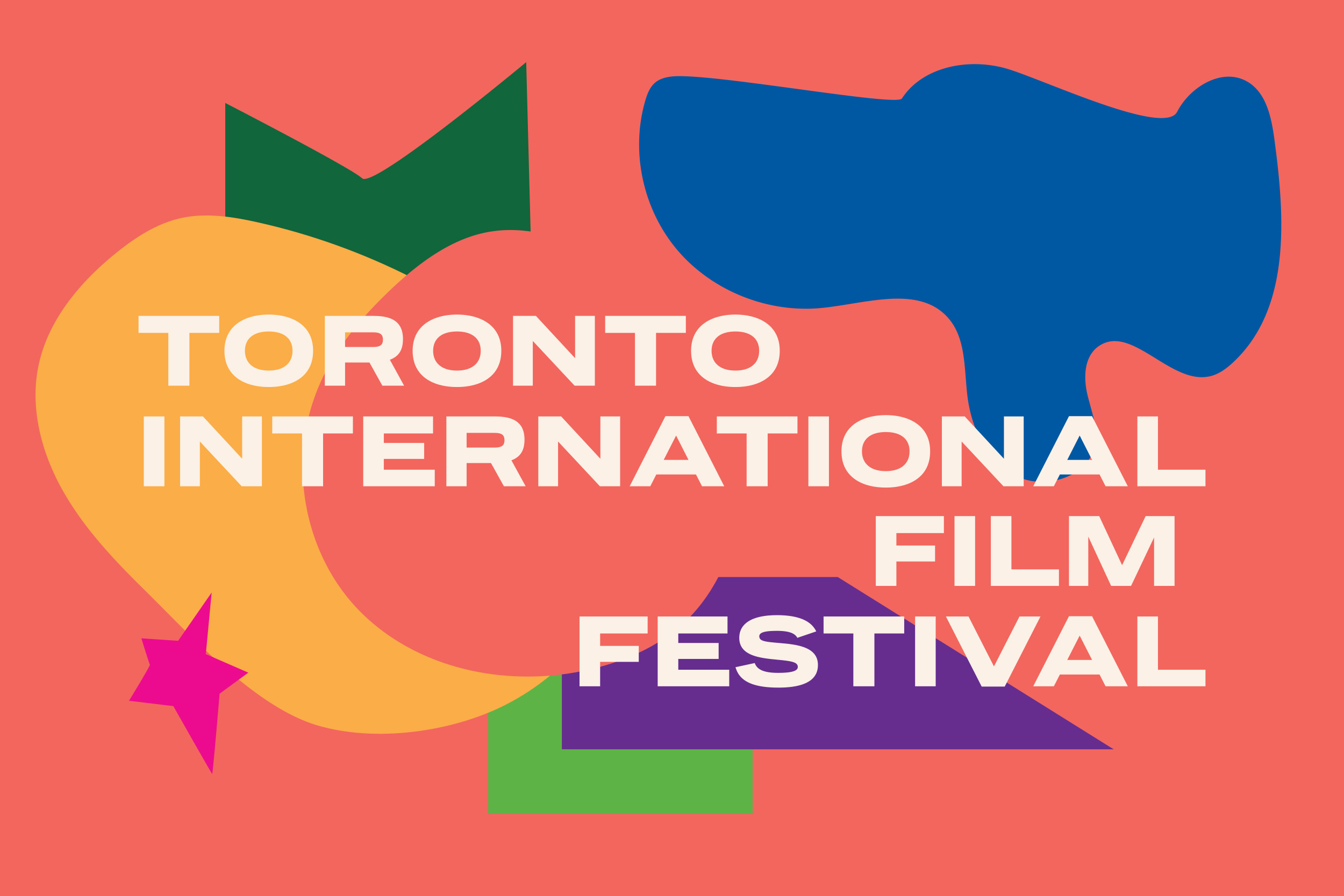 The 2019 Toronto International Film Festival kicks off tomorrow with it’s opening night screening of Once Were Brothers: Robbie Robertson and the Band, with eleven jam-packed days of film screenings, press conferences, red carpets, and celebrity sightings to follow. Are you a newbie to TIFF? Want to dip your toe into the festival waters? Don’t fret! Because the festival is located right in downtown Toronto, it’s easy for locals to pop over to King St and take in the spectacle. Literally, you don’t even have to pay a single dollar (ok, maybe transportation fare) to attend the festival. If you’re inclined to dish out some cash on some screenings, that’s an option too! Below, check out the various ways to enjoy the festival!

To begin, what is the point of a film festival? Well, to filmmakers, studios, and anyone involved in the creation of a movie, a festival is the place to shop your product to perspective buyers. In this case, the buyer is the distributor, who goes on to essentially lease films to cinemas so we—the audience—can watch them on the big screen. Lately, however, it hasn’t just been traditional distributors who purchase titles from studios. Big time streaming services like Netflix have decided to enter the fray; at the Sundance Festival this year, Amazon spent a whopping $41 million on what is described as a “giddy buying spree” of titles, outbidding just about everybody. This usually means that the streaming services will “distribute” their titles directly into your living room (unless they want to compete in the Oscar race—although the rules on this are still muddy. See Netflix’s fraught relationship with the Cannes Film Festival for more juicy distribution process drama). Sometimes, TIFF films are sold to distributors before the festival even begins! Look for The Personal History of David Copperfield (picked up by Fox Searchlight) and Western Stars (bought by Warner Bros) to hit theatre chains next year.

To the audience, a film festival is a chance to see unique films from around the world that might not be purchased by a large distributor, and as such will likely not be shown in average cinemas. Some of my favourite films I’ve seen at TIFF have vanished into the ether, because they failed to secure a major deal. This is your chance to watch a small student film from South Africa filmed entirely on an iPhone, or an 18th century queer romance from a respected female filmmaker. It’s also your chance to catch a Q&A with the cast and director! Usually, a gala screening (which costs the most money) will feature a Q&A session post-screening, led by a TIFF rep. It’s tons of fun to watch your favourite big stars stand around awkwardly on stage while their castmates answer questions about the film. If the movie is smaller, not a gala presentation but still a festival premiere, audiences can usually get in on the question asking, speaking directly to the filmmakers and actors. After watching a film, audiences are invited to vote for the film (if they’re so inclined) for the People’s Choice Award, which is announced at the end of the festival. Hot tip: the People’s Choice Award winner is almost always nominated for the Best Picture Oscar in the subsequent award season, and often times wins. So the TIFF award has become a bit legendary as a predictor for the major film awards! 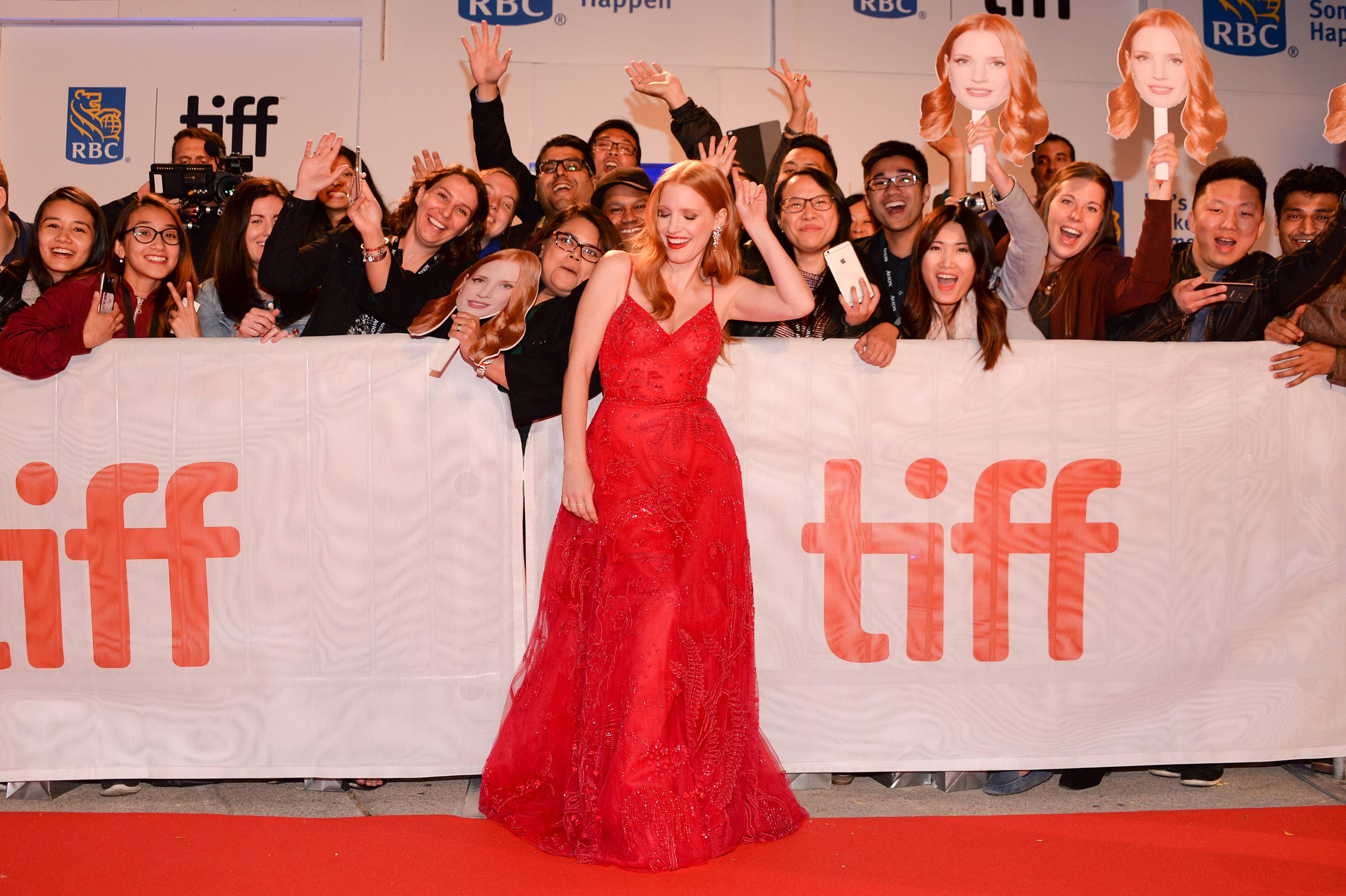 But the festival can be enjoyed by filmgoers and non-filmgoers alike. You don’t have to spend any money on a ticket to enjoy the festival. I always encourage people to take a trip to King Street just to take in the chaotic festival energy, since the street is closed to cars and becomes a pedestrian bonanza.  And remember those gala screenings I was talking about? They come with a full red carpet, which can be attended by anyone. This means that members of the public can line up along the carpet and watch the stars arrive. If you’re really invested, and you arrive early enough, you could get a chance to chat with your favourite stars, or at least get a selfie with them. If you miss the gala of your dreams, you can always catch celebs as they arrive at afterparties. You will need good sources for that! I like to check up on BlogTO and Variety for the latest party news, just in case Timothée Chalamet happens to be attending a party and I happen to be in the area. If you’re lucky, you might be able to spot celeb at a local coffee shop—so keep your eyes peeled!

If you’re a genre fan, you’ll want to check out TIFF’s Midnight Madness programming: these after-hours horror and fantasy screenings come with raucous crowds, and all the noisy excitement that is generally more contained during daytime hours. They’re the “fun” screenings, to put it one way. Some shows come with little additions, like a marching band weaving up and down aisles at the Assassination Nation premiere, or a man dressed as Michael Meyers watching the crowd from a balcony at a showing of Halloween. Make sure you know what you’re getting into, though—some of these films are weird, and walkouts are not uncommon.

And that about covers it! You can check out the complete list of TIFF ‘19 films here. If you’ve been to the festival (or any others!) in the past, let me know your favourite festival experiences in the comments!

2 thoughts on “The Ins and Outs of TIFF”