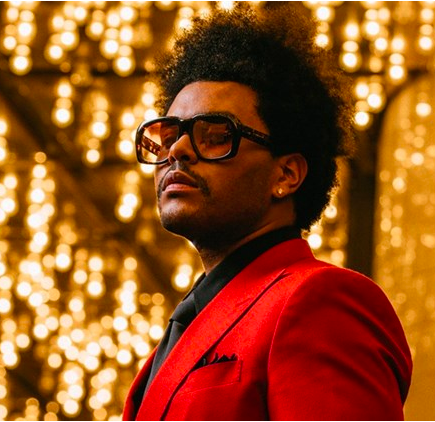 What to do when you’re cooped up inside? Across the globe, our regular routines have been completely decimated. For a lot us, that might mean the simple fact of moving your body around or stimulating your mind is happening at a drastically reduced rate. I’m sure we’re all desperate to latch onto something to keep us sane. Blessedly, we live in a time of ample streaming, and with a simple few clicks we can get a book or a movie or a TV show up and running within a matter of seconds. Truly, I would like to apologize to technology for anything bad I may have said about it in the past. So yes, we can get all the sit-on-the-couch content our hearts desire, but what about something to get you moving? Personally, what’s keeping me from going stir-crazy is music. Is there a better feeling than finding a song that vibes with your very soul, or makes you want to jump around in your bedroom, or maybe even inspires you artistically? Luckily, Hoopla gives you access to all sorts of music to stream on your computer or a mobile device—and all you need is your library card. And bonus: the per-month checkout limit has been raised from 5 titles to 10! All the better to get your groove on.

I have been listening to a few albums on repeat this quarantine season (sorry, neighbours!). First on the list: the masked cowboy, Orville Peck. If you haven’t heard of him, you’re welcome. I always forget that I actually really like country music, because most of it is just so….ugh. But when a country song slaps, it slaps (I’m still waiting on Beyoncé to make a country album ever since she put out “Daddy Lessons”). Peck’s version of country is a far cry from whatever passes as a hit in Nashville these days—in fact, it’s practically a genre reset. A callback to when country wasn’t just about trucks and beer (or, if you’re a woman, killing your husband) but was instead the refuge of outsiders: outlaws, rebels, misfits, wayward souls. It was Johnny Cash singing to prisoners, and Willie Nelson championing marijuana in the red states. Peck, then, is a return to form, and his version of “outsider” is being an openly gay crooner with a heightened, Dolly Parton-esque camp aesthetic and a voice that could melt butter. His music has all the twang and warble of old country, but is softened by influences like new wave synth and dreamy shoegaze. Think of The Smiths sung by Elvis, with lyrics by Lana Del Rey, and you’re halfway to Peck. Never seen without his cowboy hat and mask, he’s the sort of enigmatic figure that inspires immediate and intense devotion—I know, because I’m living it.

While Peck’s over-the-top clothing and mesmerizing, swinging fringe might seem gimmicky, they’re not meant to obscure the singer but to free him. Private by nature, Peck uses them to express himself without fear, safe in his anonymity. “My core are those feelings that I still live with now, with intrinsic loneliness and a nomadic lifestyle,” he told Thrasher, “So the maximum portrayal of that in a sincere way is the epitome of what a lone cowboy is, so that’s why I do what I do visually. It’s who I am at my core.” As a result, his debut album Pony is remarkably raw and accessible, a mix of soulful yearning and foot-stomping beats. The cathartic emotion in the way he belts “I’m still undone” in “Hope to Die” just hits. Sure, he’s singing about men, and sure, he peppers his swaggering bravado with the odd pole dance, but his brand of country aligns way more closely with the OG genre than, say, Luke Bryan. It’s refreshing to see someone be so openly, weirdly themselves, you know? 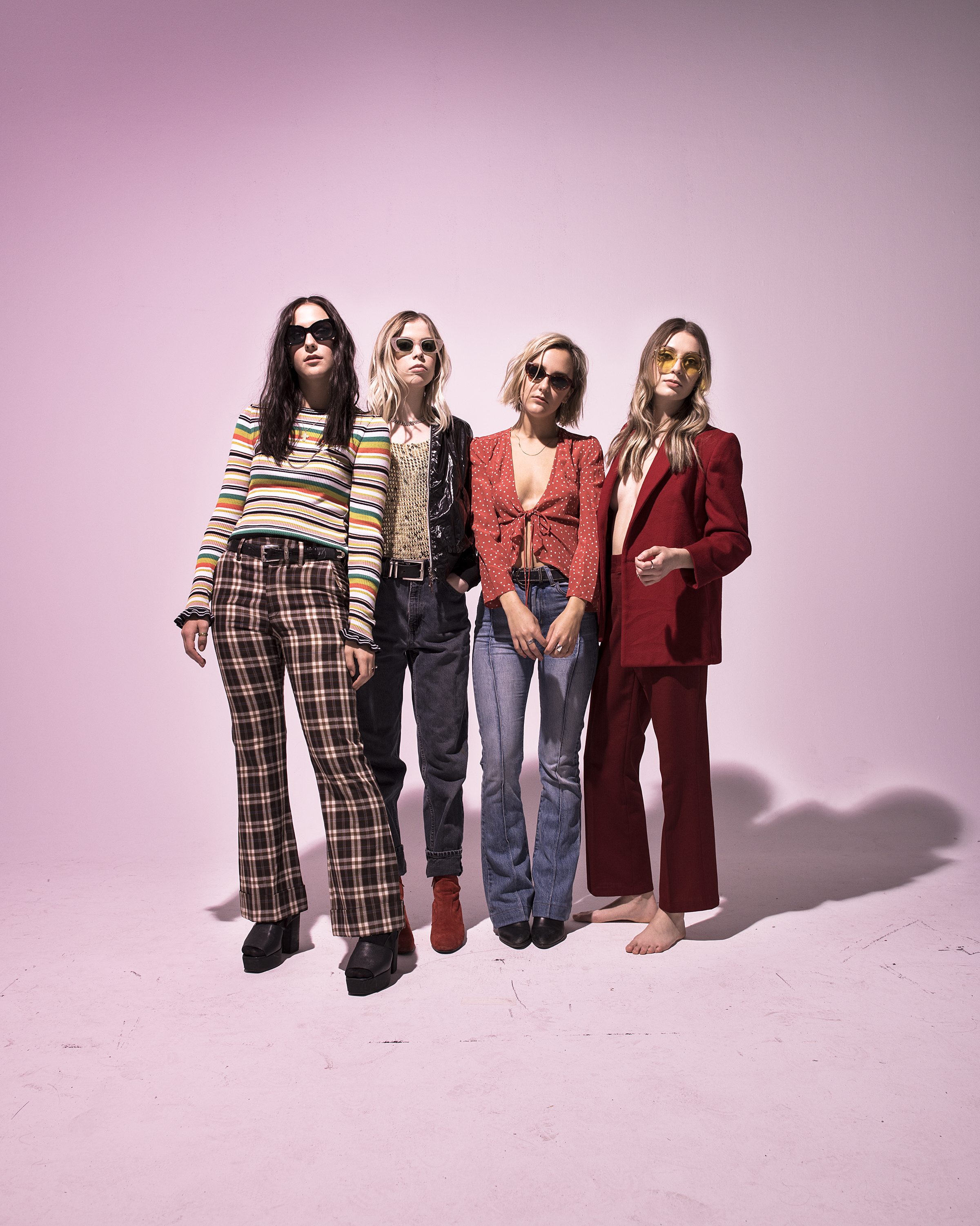 The Toronto music scene is so vibrant right now—Peck himself got his start playing small local shows in the city—that it’s difficult to even know where to begin. Of course, you have your Drakes, and your Weeknds, but there are a ton of lesser known musical folk from the neighbourhood worth checking out. One of my favourites right now is The Beaches, who just played three sold out shows at the Danforth Music Hall at the end of February. Am I still mad I couldn’t get tickets? You bet, especially now with all live shows put on hold for the foreseeable future. Anyway, The Beaches are an all-female rock group from, well, the Beaches.

Rock might be dying on the charts, but it’s being kept alive in the shadowy corners of the music scene, in the smaller, cramped music venues of the city. And honestly, that’s not a bad thing. Because what it does is allow a band like The Beaches to thrive in all their unpolished, rough, and honest glory. They are just some Toronto girls writing about their own experiences—nothing grandiose or pretentious about them. Their first single “Money” didn’t really do it for me sound-wise; it’s not a bad song but a bit too Strokes derivative. But by the time they released their next single “T-Shirt”, their sound had graduated to a “riot grrrl” confidence that speaks to anyone still missing the kick-ass female rock stars of the 90s. They’re loud and brash and sweaty and unapologetic about it! The band’s latest EP, The Professional, includes the envy anthem of our time, with lyrics that sound like me scrolling through social media on a bad day: “I want your suntan / I want your boyfriend / I want what you got, I say it a lot”. They’re a small-scale powerhouse quartet, but they’re far from obscure—one of their biggest fans is literally Elton John.

And ok fine, I guess I can’t get through a discussion of Toronto-based musicians without talking about The Weeknd, whose new album After Hours is already available for streaming on Hoopla. If you’re in the mood for some melancholy nighttime introspection, well, that’s The Weeknd’s entire brand, so you’re in luck. After Hours has all the “sad boy hours” vibes we expect from him, but without the lethargy—or the overly poppiness—of some of his other releases. If you need inspiration to get up and move your body, surely “Blinding Lights” will hit the spot—if the amount of TikTokers doing that one dance is anything to judge by. As Pitchfork puts it, “After Hours delivers on the most compelling aspects of [his] vision; leveraging a self-loathing villain into an irresistible, cinematic narrative with his most satisfying collision of new wave, dream pop, and R&B.”

All the titles I’ve mentioned here are currently available for (free) streaming on Hoopla, courtesy of your library card! And the platforms collection doesn’t end here—it’s quite extensive! What new music will you discover in your social distancing days? Or what have you discovered already? Let us know in the comments!

7 thoughts on “Music to Get You Up and Get You Through It!”