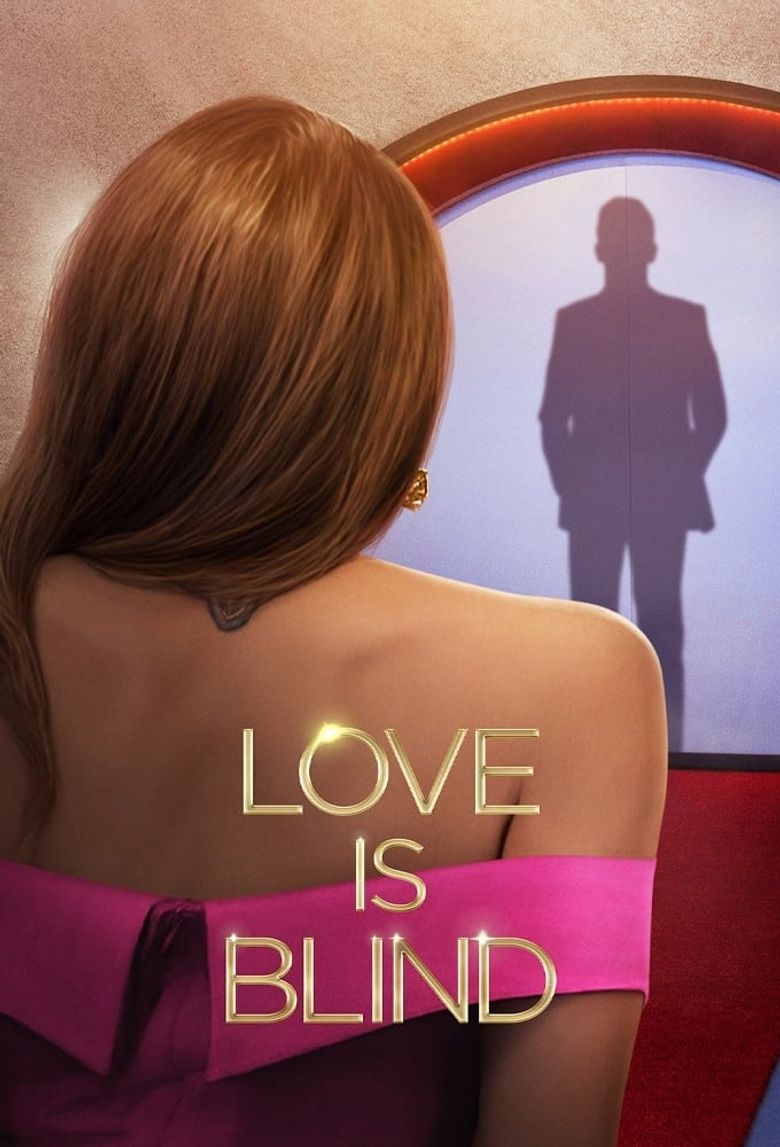 Being home for the past few weeks has definitely made me tune into more of my favourite obsession: reality TV. If you’ve similarly found yourself with more free time and want a new binge show, look no further than Netflix’s Love is Blind.

The premise is quite simple: a group of men and women blind date (literally: they will not be able to see each other and are separated by a wall) for a few weeks. After forming a deep emotional connection, these couples will get engaged. They will only be allowed to face each other in person for the first time after an engagement. The central premise of the show is this: can only an emotional connection make couples last and if so, is love truly blind?

The hosts describe this dating show as an experiment, though that implies some level of unforeseen circumstances. The show’s cast is all incredibly attractive people within the Atlanta area, so it is not hard to believe that they would be compatible in person. The main hurdle, at least in my opinion, seems to be the lack of time that contestants are given. The show’s fast pacing and actual circumstance seems to suggest that the couples only spent a few days together, not weeks. Despite that lack of time, the show ends with a few engagements and even a few weddings.

Of course, I don’t think anyone watching this show was watching to see true love happen (except for Lauren and Cameron, those two are EVERYTHING!) but rather to see the tension as families met, financial debt was revealed and perhaps to see who would be the runaway bride.

The show definitely did not disappoint in those aspects but it left me wondering, was this show actually made to help singles find love or was it created for the classic reality TV show gimmicks? Daniellé Dash points this out in her review for The Guardian, stating that  “Yes, you can pick huge holes in Netflix’s new dating show. But its compelling characters made it A-grade reality TV”.

Picking holes is definitely easy for this show, as its very location and casting made it unlikely that couples would fail to be compatible. Despite this, there were still some couples that had their issues. I don’t want to give out too many spoilers but Carlton and Diamond had an iconic on-screen fight that ended in yelling, tears and some harsh online criticism. If Love is Blind was truly about creating long-lasting relationships, producers could have intervened to help calm down the contestants and help them work out their issues, issues that mainly stemmed from a lack of communication. Some may argue that leaving the contestants to hopefully resolve issues on their own is all part of the experiment but doesn’t that mean that the show is more invested in capturing compelling footage rather than helping people find love?

Even considering these blatant manipulation aspects, there are even more compelling parts of this show that were revealed after it ended. For example, people may be shocked to find out that contestants were scouted through Instagram DMs and Tinder.  They had to sleep in correctional facility beds in trailers.  These components  seem unbelievable at first but any true reality TV aficionado is quick to see that these are perhaps normal components of casting today.  The Bachelor operates in a similar way, forcing the contestants to run on little sleep and lack of outside influence through the removal of all communication technology. If you’re interested in this secret behind the scenes world of Reality TV, I’d recommend watching Unreal. While it is a fictional show, it received positive praise from former producers of The Bachelor who noted how uncanny the parallels between the fictional telling of its production.

For those that did find love in Love is Blind, perhaps it truly was about an emotional connection that they made. When I think about it, there has to be a level of maturity from the contestants. They knew what they wanted in a partner and were willing to discuss it, at length, to the whole world. It takes a certain level of emotional intelligence to do so. While emotional intelligence may not be a novel concept, it was surprisingly not brought up at all during the show.   Maturity was discussed at length, though infamously about age only, but never emotional intelligence. After the show, I’d probably recommend that the contestants (especially Jessica!) pick up a few books on the subject. I’d recommend HBR’s 10 Must Reads on Emotional Intelligence and Emotional Intelligence by Ryan James, which I will definitely pick up myself.

I guess watching this show really made me wonder if I believe in Netflix trying to sell me the power of an emotional connection. While I don’t quite think I’m there completely, Netflix was at least successful in being entertaining and getting me to fall down the rabbit hole of external content about the show. All in all, I am definitely still a cynic about reality TV but I can appreciate the way it made me think way too deeply about the relationships between people I will never meet (nor care to).

3 thoughts on “Is Love Blind? Or Is It Just Really Good Reality TV?”