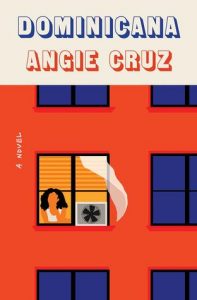 *On the national level, it appears it’s Latin American Heritage Month for Canada (a bit different from the Hispanic Heritage Month in the United States).

If you liked Dominicana, here are a few more titles you might enjoy (not all by Hispanic or Latin American authors):