When We Were Vikings

Zelda isn’t your average 21-year-old. She’s deeply passionate about the ancient history of Vikings. Her mother passed away from cancer and her father abandoned the family. She lives with her good-hearted, but troubled older brother Gert. And she believes the key to a good life is following some basic rules, like fist bumps and dabs = respect. Most of all, it’s important for every good Viking warrior to protect the tribe.

Zelda’s latest mission: to be legendary. Her first quest: to protect Gert, her wayward guardian, who has lately been resorting to some nefarious methods to keep their family afloat.

Soon Zelda will find herself mixed up in a battle that will test her resourcefulness and threaten everything that Zelda and Gert have built together. Along the way, Zelda will learn what it means to be a hero even when it seems like the world is against you. There will be some bumps along the way, and things will get ugly before they get better, but Zelda is up for the challenge. 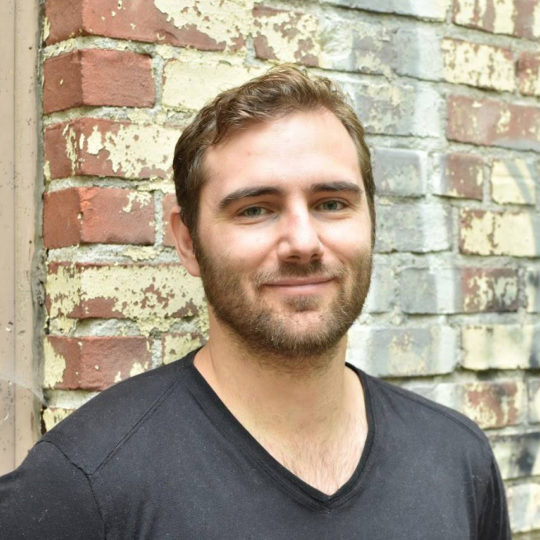 Zelda is also determined to explore her own burdgeoning sexuality, even if Gert doesn’t want to hear about it. She even has her first boyfriend, Marxy. With the guidance of her best friend and Gert’s ex-girlfriend, AK47, she’s determined to have her first sexual experience.

MacDonald’s debut novel is a charming, heart-rending story of a young woman’s utter determination to protect her tribe. Zelda must contend with her own unique abilities, the result of her mother drinking while pregnant with Zelda. Not only will Zelda overcome her fears and insecurities, but she will truly become her own legend.

To see modern Vikings in action, check out “To Go Viking,” instantly available on Hoopla.

This is a fresh, exhilirating read, filled with plenty of nail biting moments, and mountains of hope and inspiration. You can’t help but root for Zelda. She’s innocent, determined and spunky. She won’t let anything get in her way. She’s the hero we didn’t know we needed.

When We Were Vikings is available through VPL’s OverDrive collection. Download the OverDrive app today and explore 1000s of eBooks and eAudiobooks available for free with your library card!